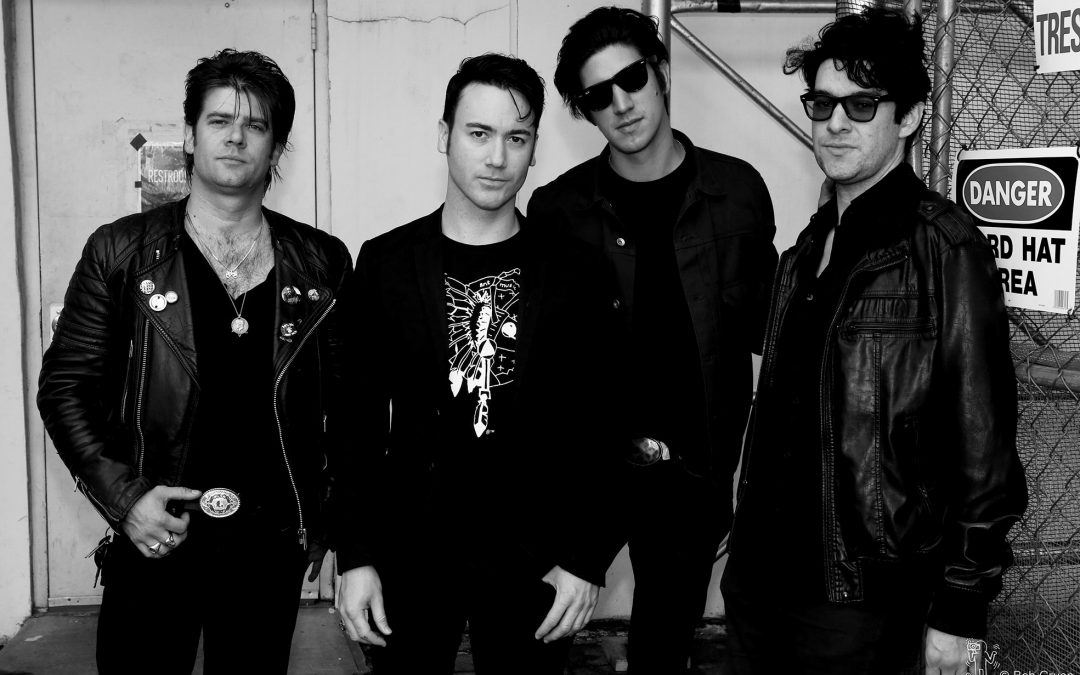 L.A. rockers Prima Donna are calling their new album S/T because they believe it’s time to reintroduce themselves. “It’s a new chapter for us,” says the band’s singer and guitarist Kevin Preston.

“Self-titled albums are usually a band’s introduction to the world,” adds drummer David S. Field. “Even though this isn’t our first, we feel this album represents a new era in our music and who we are as musicians and people.”

Rounded out by Aaron Minton on keys and sax and Lights Out Levine on bass, this tight four-piece, which has evolved into a fully formed garage- and punk-influenced outfit after outgrowing their origins glamming it up on the Sunset Strip, ascends to new heights on S/T, their fifth album and first for Steven Van Zandt’s Wicked Cool Records, being released March 30.

“This album is a true sonic leap for us,” continues Preston about the LP they recorded in their home base of Los Angeles with producer and mixer Eric Palmquist (Thrice, The Bad Suns, The Mars Volta). ”

Harnessing influences that run from ’50s rockabilly (Gene Vincent, Vince Taylor) through ’70s glam (Marc Bolan, Iggy Pop) and corners of rock & roll ranging from Ronnie Spector and the Stones through Nina Hagen and the Ramones, this more fully-formed version of Prima Donna “can now pretty much take on any style and make it our own,” in Preston’s words. 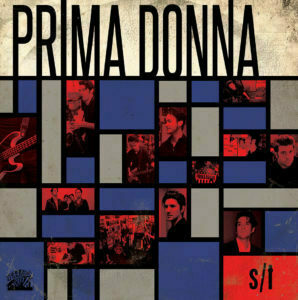 And if a band’s style can only be as varied as they company it keeps, Prima Donna has continued to open up possibilities by broadening their palette through the years. Shows with Blondie and Andrew W.K. while supporting their 2015 release Nine Lives And Forty-Fives added to notable support slots they’ve enjoyed previously with Green Day and Adam Ant.

Kevin Preston and David S. Field from Prima Donna are part of the new Billie Joe Armstrong’s band The Longshot, which also included Jeff Martika on bass. They´re new 11-song LP is called Love is For Losers. The songs are a great mix that goes from the Replacements to Cheap Trick.

Kevin’s involvement with Billie Joe Armstrong’s garage rock side project Foxboro Hot Tubs contributes additional cred. “I met all the guys at different times in L.A. when they were recording American Idiot,” he says. “We just became friends, and when it came time to do that band, they asked me to be the guitar player.” It was a natural fit for Preston, who first came to prominence in the reformed early 2000s lineup of legendary L.A. punks The Skulls.

As the band readies the “4 Real” video and eyes U.S. tour dates, with ambitions of conquering Central and South America as well as the festival circuit in the near future, they still believe in the power of loud guitars. “Rock ’n’ roll will always fuel revolution,” declares Preston. “When people get sick of the status quo, they turn to rock ’n’ roll.”