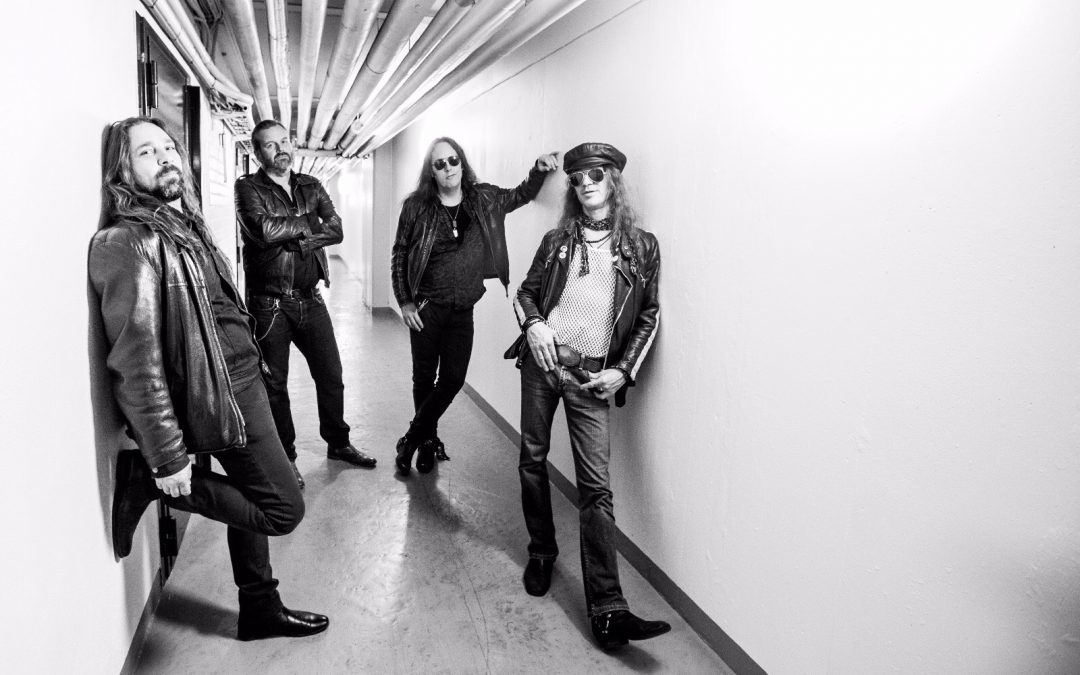 The Royal Cream was formed in Stockholm, Sweden, in the late 90’s by the two guitarists and songwriters Kurt Dräckes and Mattias Wärmby. The ambition was to combine the best of their influences, like Neil Young, The Who, The Clash and the Velvet underground to create the greatest sound possible.

The Royal Cream played at Azkena Rock Festival in Vitoria/Gasteiz in 2008 and toured Spain in the winter of 2015 and the fall of 2017. Apart from touring Spain they have also made several tours in Germany and visited Switzerland and Denmark.

The Royal Cream released their first single Darling Darling, the year 2000. Since then they’ve released 2 full length albums, 1 cd ep, 3 vinyl singles, 1 split single with King Mastino (Italy) and contributed on some compilations as well.The latest release is a split single with the australian band The Volcanics (Ghost Highway Recordings, 2018, Spain) That co-operation came about after a show the both bands did together on their last tour in Spain 2017 in front of a packed club Helldorado in Vitoria/Gasteiz.

The inner core of The Royal Cream is the two guitar players and song writers Mattias Wärmby and Kurt Dräckes and they play all instruments on The Royal Cream studio recordings. On stage, however, The Royal Cream turn into a dynamic and vivid live act and invite their friends to play with them!

The Royal Cream has always been about love and passion. ”We don’t draw a strict line between entertainment and art. We want to reach the mind as well as the heart.”