Guitarist / Composer / Singer best known as the Punk Rock leader of the West Coast with THE ZEROS with whom his song “Wild Weekends” was named one of the best 50 punk songs of all time. THE ZEROS received an award from the San Diego Music Awards Academy. In the ’80s, Javier moved to Austin and with his brother Alejandro they formed the TRUE BELIEVERS (EMI Records) that opened throughout the United States for LOS LOBOS. JAVIER ESCOVEDO has published up to date two great LPs. 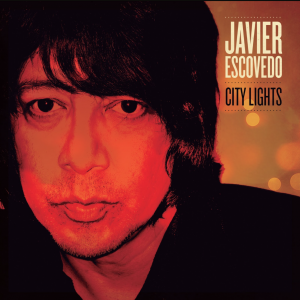 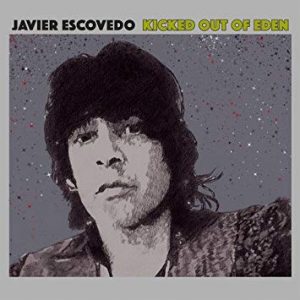 The Root of its sound is in the warm Californian Powerpop that goes from Byrds to Red Kross through Big Star and recapturing the essence of the first Beach Boys, the melodies of The Raspberries, the sensitivity of the Velvet Underground, the attack The Replacementes, and the production of Phil Spector. JAVIER ESCOVEDO to open shows for artists like John Fogerty and before his songs confessed fans of the likes of Tom Waits, Patty Smith or The Damned, and being covered by countless groups, such as Hoodoo Gurus, The Nomads, The Muffs, …

Javier says that, there are no guarantees in the music business, nobody owes you anything, you pay for yours and take advantage of your opportunities! So this 2019 we will have the opportunity to pay for their shows and take our opportunity to listen to it at live, Deal?