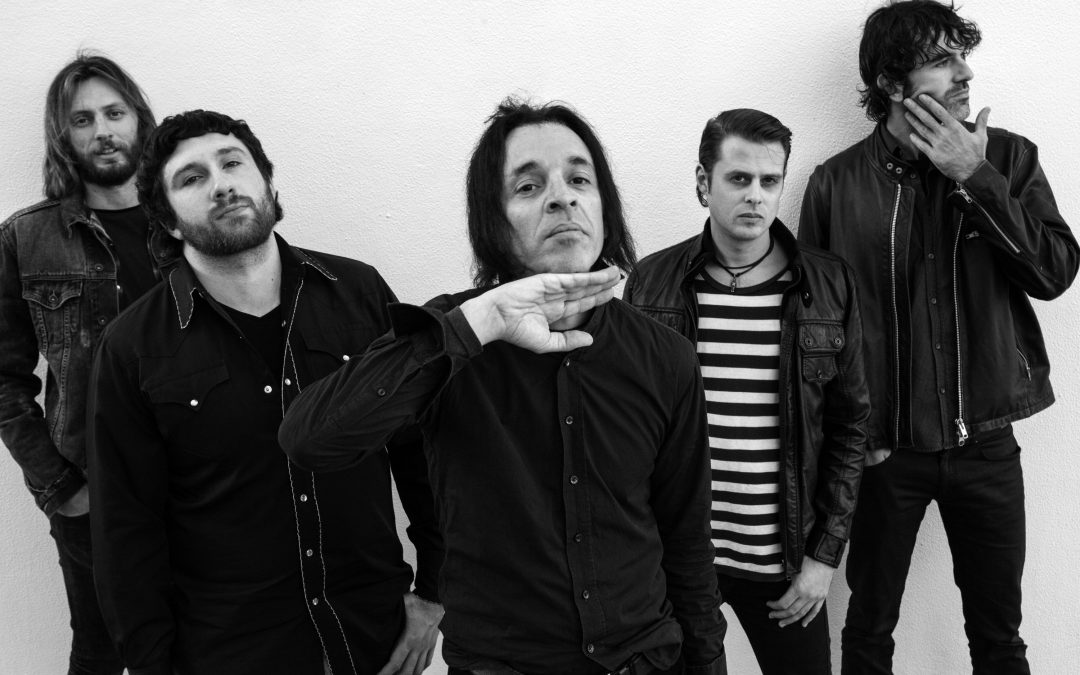 The Volcanics formed in Perth, Western Australia’s back blocks with a purpose of playing raw, no frills rock ‘n’ roll. Inspired by the great local bands that came before them such as The Victims and The Scientists as well as the classic rock sounds of The Stooges, MC5 & AC/DC, the boys from the band have concocted their own brand of white hot, fuel injected rock n roll.

The Volcanics are known for their raw and explosive live performances and are humbled to have played alongside many great national and international acts including Asteroid B612,
Jon Spencer Blues Explosion, The Hellacopters, Celibate Ri es, Mudhoney, The Drones, Radio Birdman, You am I, The Scientists, The Datsuns, Guitarwolf, The Saints, The New York Dolls and have also played at Australia’s biggest music festival, The Big Day Out.

The past few years have seen The Volcanics tour Europe three
times, bringing their rock’n’roll to Spain, France and Germany, and performing on German National Television on Rockpalast as a part of the Crossroads festival. Moreover, during their most recent tour, the band was voted number 14 on the top 25 international concerts by Ruta 66 magazine, Spain’s premiere music magazine. Their fourth studio album, ‘Black Door’, is to be released in August 2019 with The Volcanics’ boys set for another tour of Europe in October 2019!