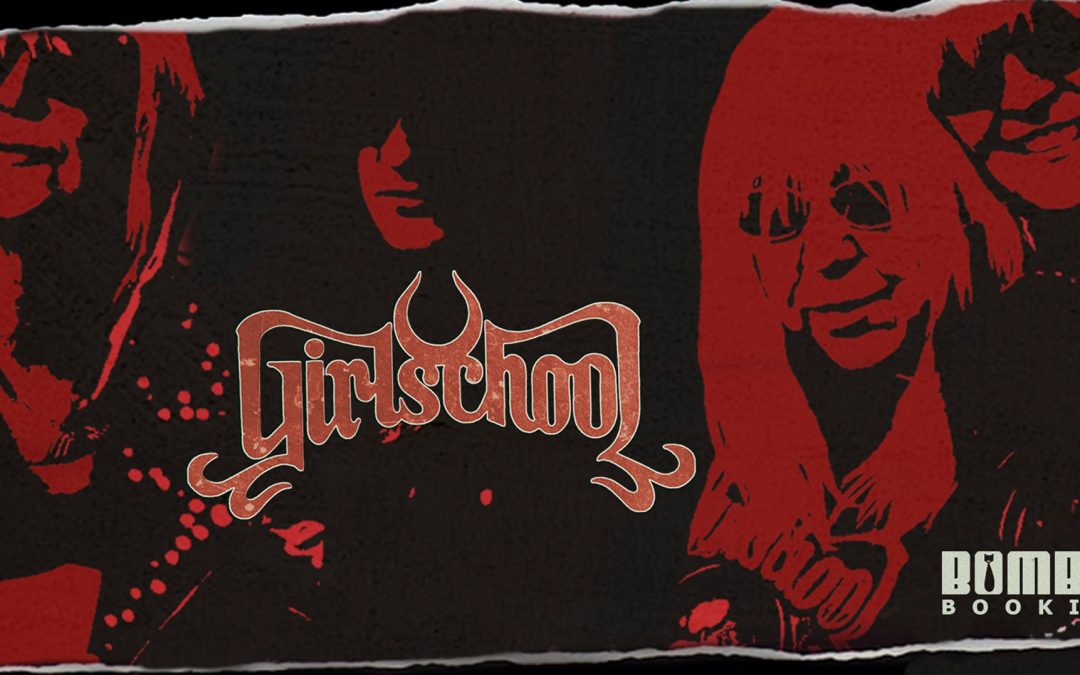 Girlschool are a British rock band that formed in the new wave of British heavy metal scene in 1978, frequently associated with contemporaries Motörhead. They are the longest-running all-female rock band, still active after almost 40 years. Formed from a school band called Painted Lady, Girlschool enjoyed strong media exposure and commercial success in the UK in the early 1980s with three albums of ‘punk-tinged metal’ and a few singles, but lost their momentum in the following years.
In the 1990s and 2000s, Girlschool focused on shows and tours and made few studio albums. During their career they travelled the world, playing in many rock and metal festivals and co-headlining with or supporting important hard rock and heavy metal bands. They maintain a worldwide cult following, and are an inspiration for many female rock musicians. Despite frequent changes of line-up, all original members who are still alive—Kim McAuliffe, Enid Williams and Denise Dufort—have been in the band until 2019, when Willams quit. Original lead guitarist and singer Kelly Johnson died of cancer in 2007.