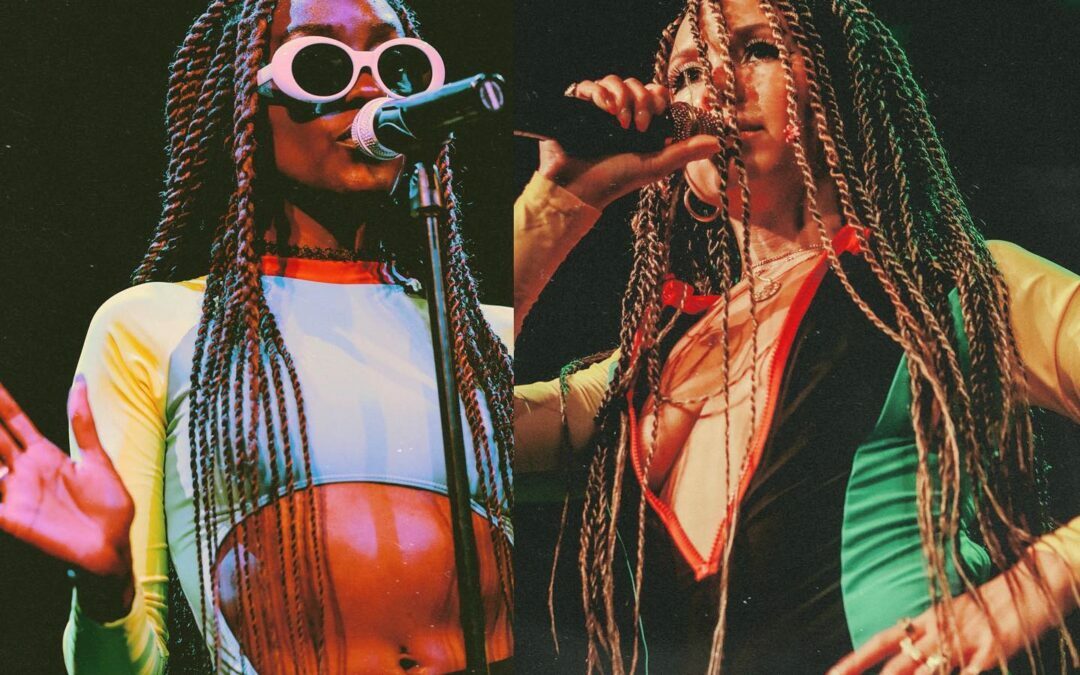 SUSU is a “one and only” type band. The smoldering New York City duo features firebrand female lead vocalists and songwriters Liza Colby of The Liza Colby Sound and Kia Warren of Revel In Dimes. Both are rock n’ roll provocateurs of the highest order who, together seduce and spiritualize.