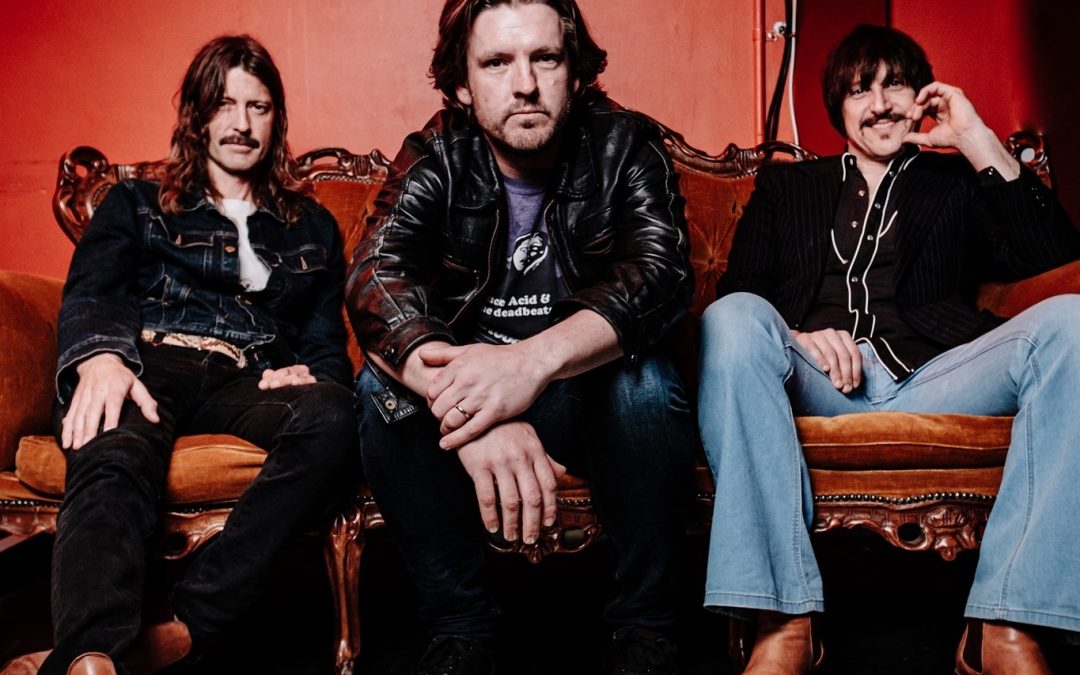 THE CASANOVAS 1999 Melbourne (AU)  three piece killer band of the frontman/guitarist and lead singer Tommy Boyce with the drummer of the great “THE ONYAS” Jordan “Jaws” Stanley and Damian “Damo” Campbell bassist from the “Mustangs” they´re music sound like MC5, Blue Oyster Cult, KISS, Cheap Trick, Free, Thin Lizzy and The Stooges and ZZtop. They tour Europe, USA and Australia with bands like Motörhead, Motley True, The Darknes, The Black Crowes, Airbourne, Redd Kross, Powder Monkeys, The Datsuns. They´re last album “Terra Casanova” is recorded at Sing Sing Studios and produced by Jimi Maroudas in word of Tommy Boyce “We didn’t have something that represents us as well as this one does, It’s what we love without compromise.” Armed with this bevy of killer new songs, The Casanovas are hankering to play live and tour again. 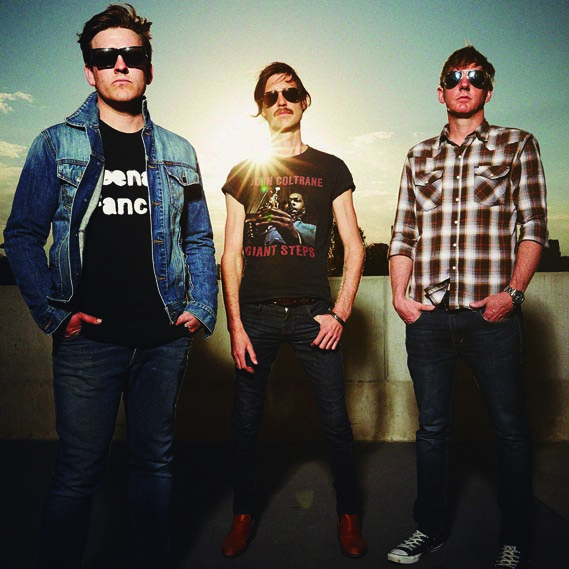 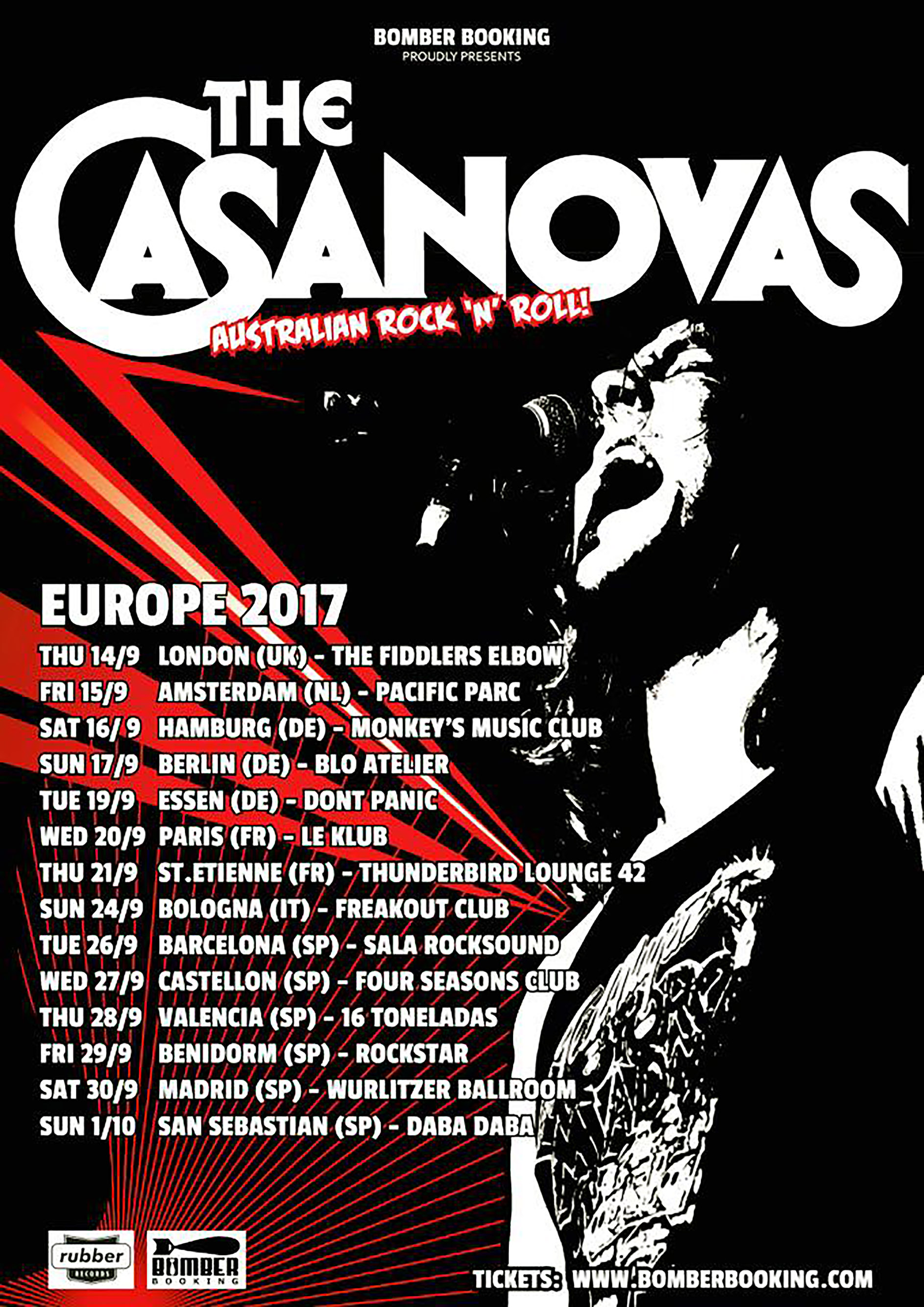 Liste to THE CASANOVAS