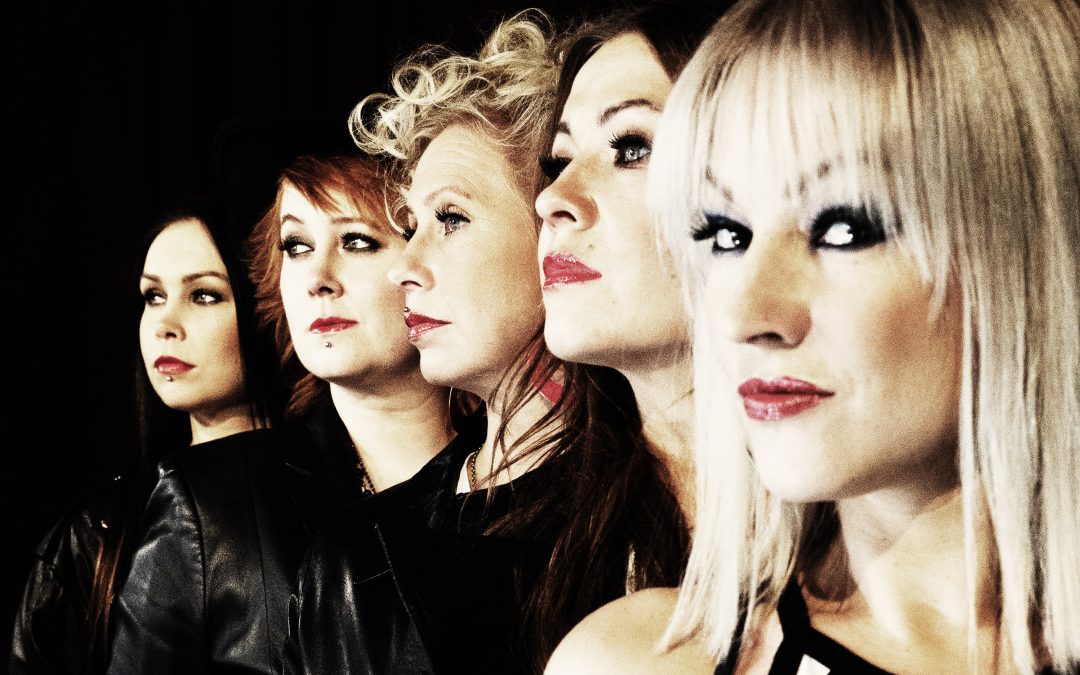 They return to present us their new album.
There are very few bands formed entirely by women. One of them is BARBE-Q BARBIES, a quintet formed in Finland in 2002 who has patiently waited for his moment to be crowned as one of the best rock bands in the country without gender distinction.
Since they were formed, they have been spinning without stopping consolidating a sound that was finally recorded on record in 2010 (after a couple of EPs). It is not, however, until 2013 when the band really starts to make their sound. Themes such as “Twisted Little Sister” or “Wig Wam Bam”, “Spell”, or “Rockstar” had already marked a path, but it was with ‘Breaking All The Rules’ when they really demonstrated the pasta from which they were made. Topics such as “STFU”, “Due Time” or “Crashing Down” demonstrate the evolution of a quintet whose last reference was coming out at the end of 2015.
With ‘Driven’ the combo led by Niki’s voice ends up finishing the feeling that they are already prepared to conquer Europe with sounds that recall the glory days of AC / DC, QOTSA, KISS and MOTÖRHEAD.

The band is currently presenting their new and fourth studio album of which they will offer us some appetizer during their visit to the capital, it is edited by the British label Dissonance Records and is titled with the title of “Borrowed Time” that will be released in May of 2019, do not miss them live !. 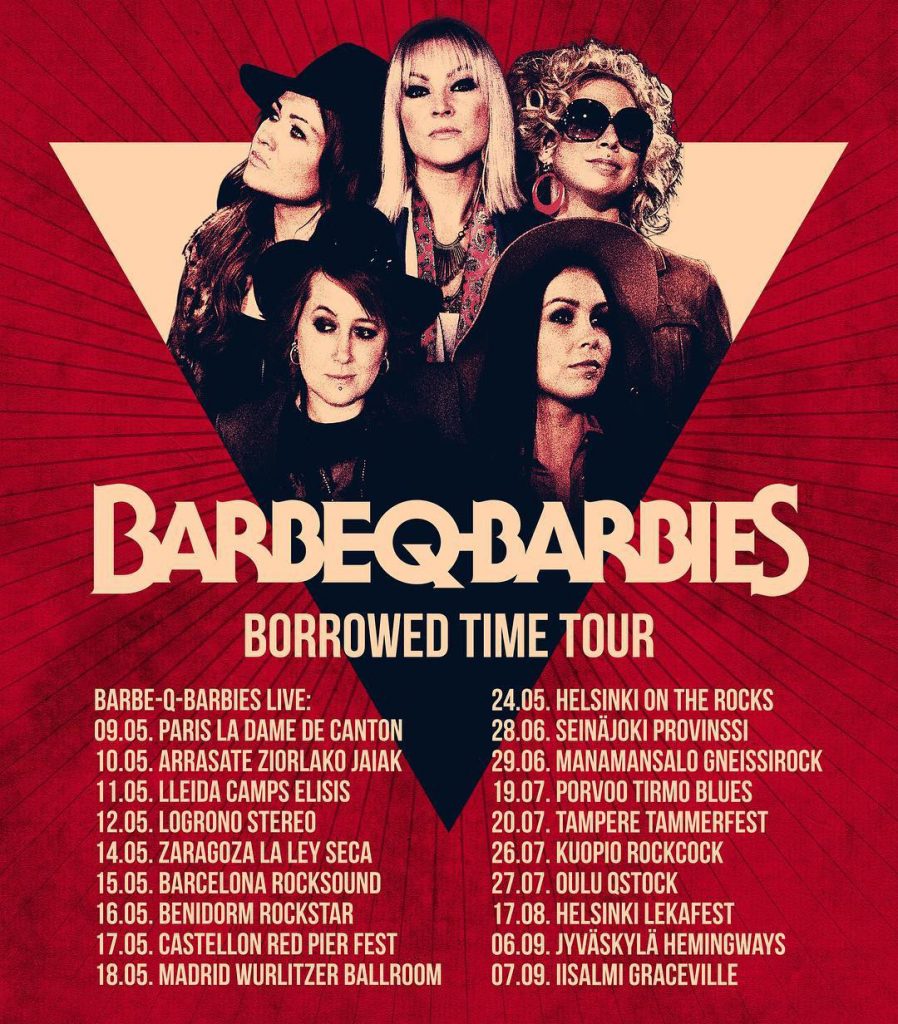