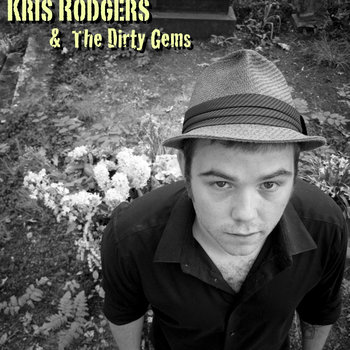 In 2010, Kris released «Kris Rodgers & The Dirty Gems», a 60’s piano pop throwback album. In 2014 he released «Whiskey & Soda», an acoustic piano album, and will release «Headlines», a rock n roll record with The Dirty Gems this summer.

His music has been described as «…sounds a little like the sort of stuff a twenty something Billy Joel might write if he weren’t trying to please everyone all of the time.» – Portland Phoenix